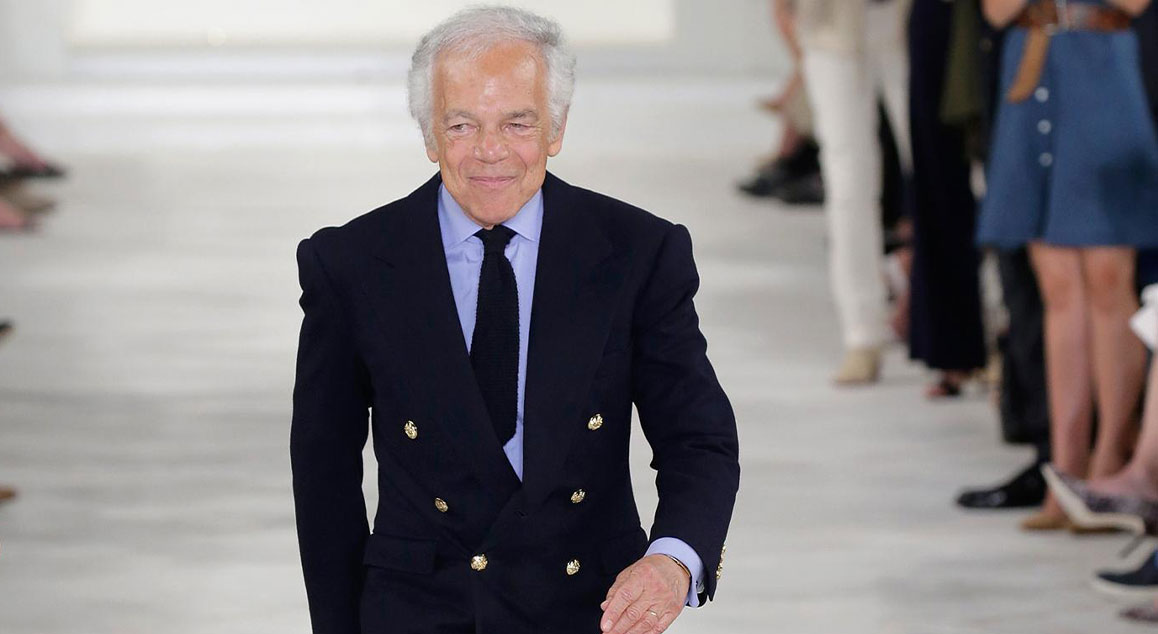 At the age of seventy-nine-years-old, Ralph Lauren has officially been honoured as the very first American Designer to receive an honorary knighthood. Lauren was bestowed with the insignia by Prince Charles during a private ceremony in Buckingham Palace this past Wednesday.

The knighthood was first announced months ago towards the end of 2018. Anthony Phillipson, the UK Trade Commissioner for the US recounted the designer’s ‘key role in forging transatlantic cultural and economic connections’ as worthy justification for the honour.’ He also went on to acknowledge Lauren’s role as ‘vanguard for the global fashion industry and American style for nearly half a century.’

The fashion icon is known for his collections that very often include pieces that are reminiscent of classic English styles. The Ralph Lauren label has been worn by members of the royal family over the past few decades – including the duchesses of Cambridge and Sussex, as well as the late Princess Diana.

Lauren stepped down from his position as CEO back in 2015 yet still remains the Executive Chairman and Chief Creative Officer of the company. He is currently estimated to be worth more than a colossal £5.6bn (according to Forbes), which makes him the 91st Richest person in the United States.

Receiving an honorary knighthood is just one of the many acknowledgements he has received over the past 50 years for his groundbreaking contributions to fashion. He has also had the privilege of receiving a Key to the City of New York and the French Chevalier de la Legion d’Honneur.