Actress Frances Sholto-Douglas dresses up in couture while taking us through the emotional rollercoaster of a breakup with your typical f*ck boy.

Frances recently played the role of the ‘British Beauty’/ Vivienne in the Netflix hit film: The Kissing Booth (1, 2 & 3!) alongside actress Joey King and actor Jacob Elordi. She will also be starring in the remake of the iconic film: Slumber Party Massacre, which is scheduled to premier towards the end of 2021. 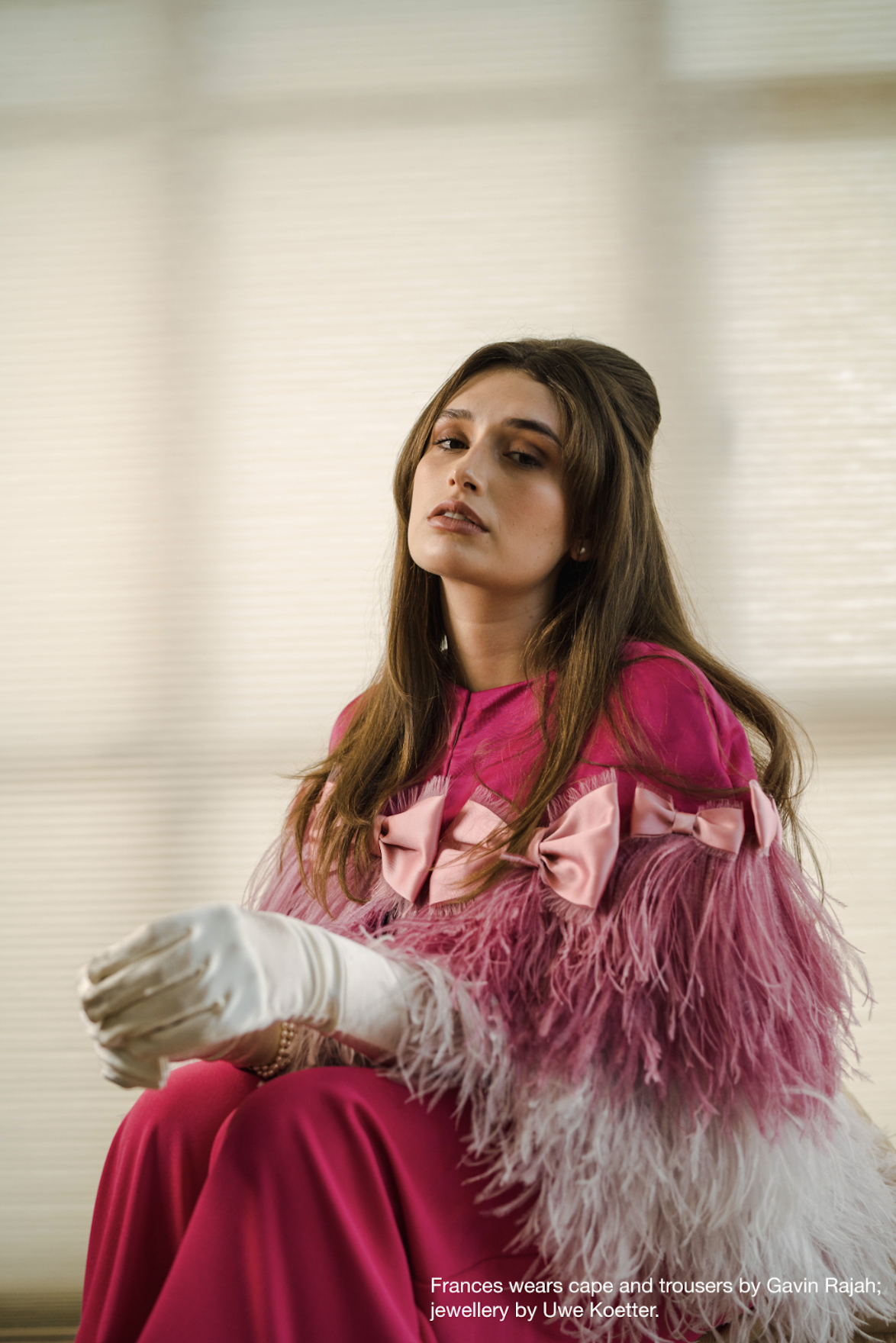 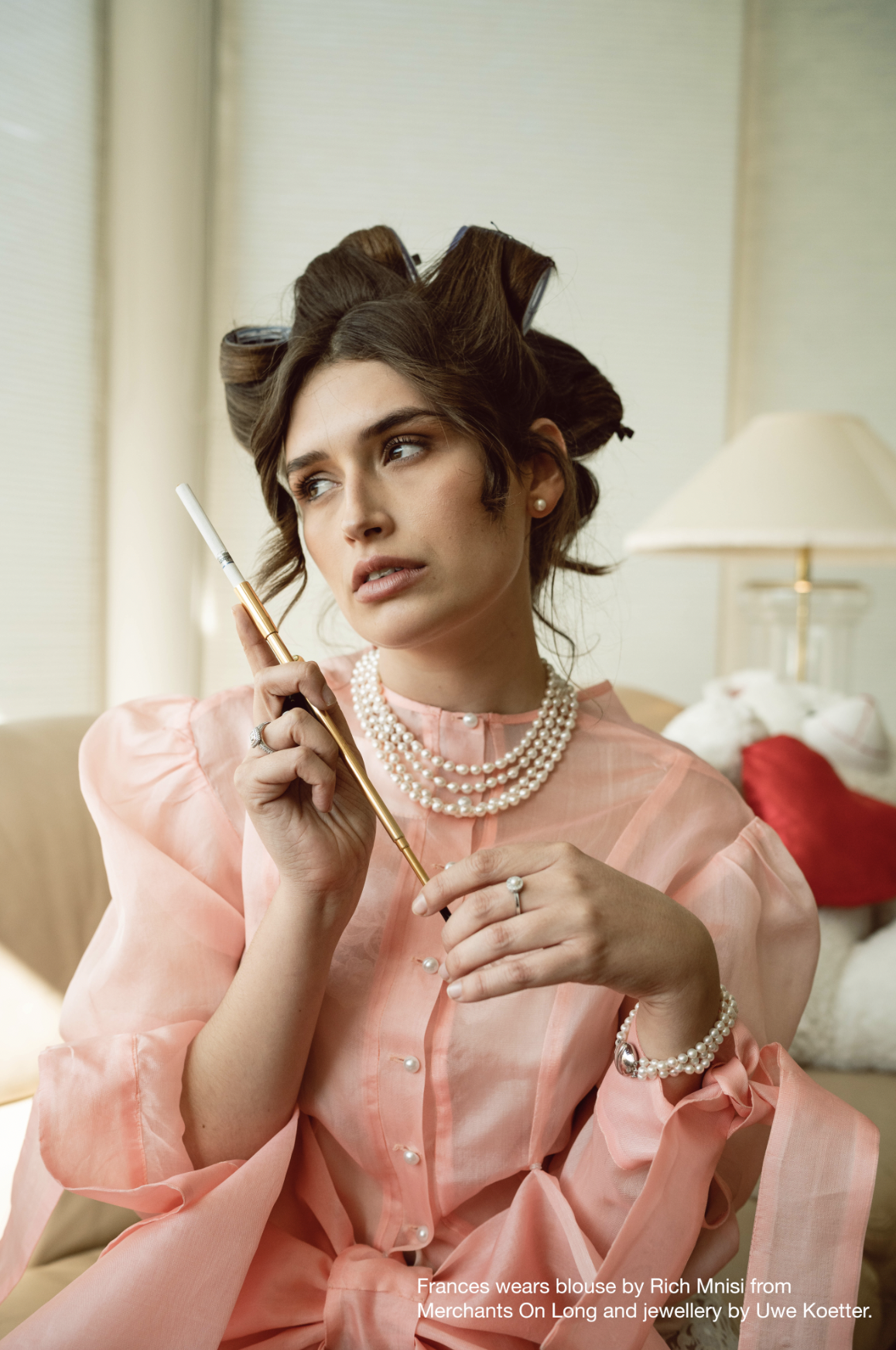 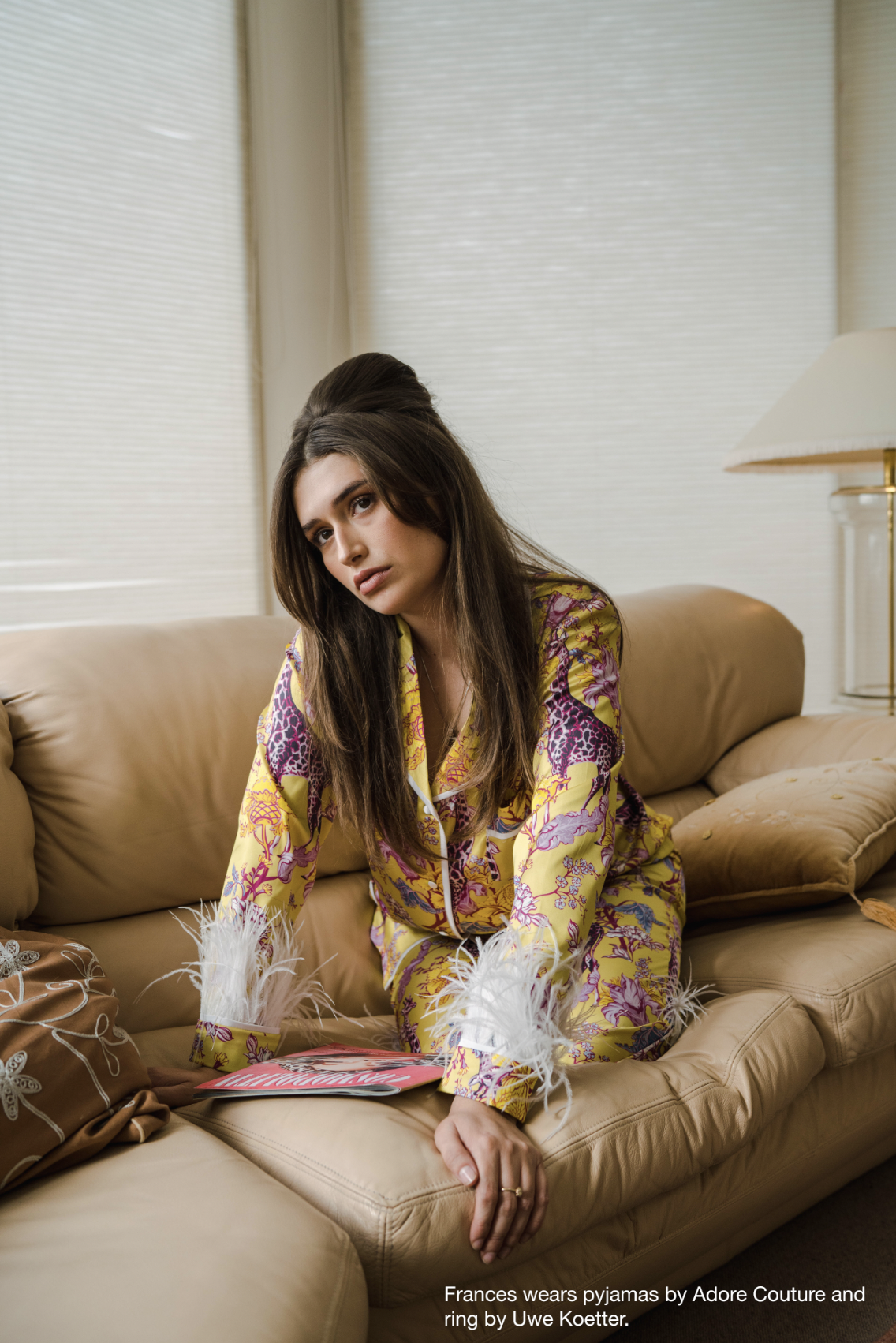 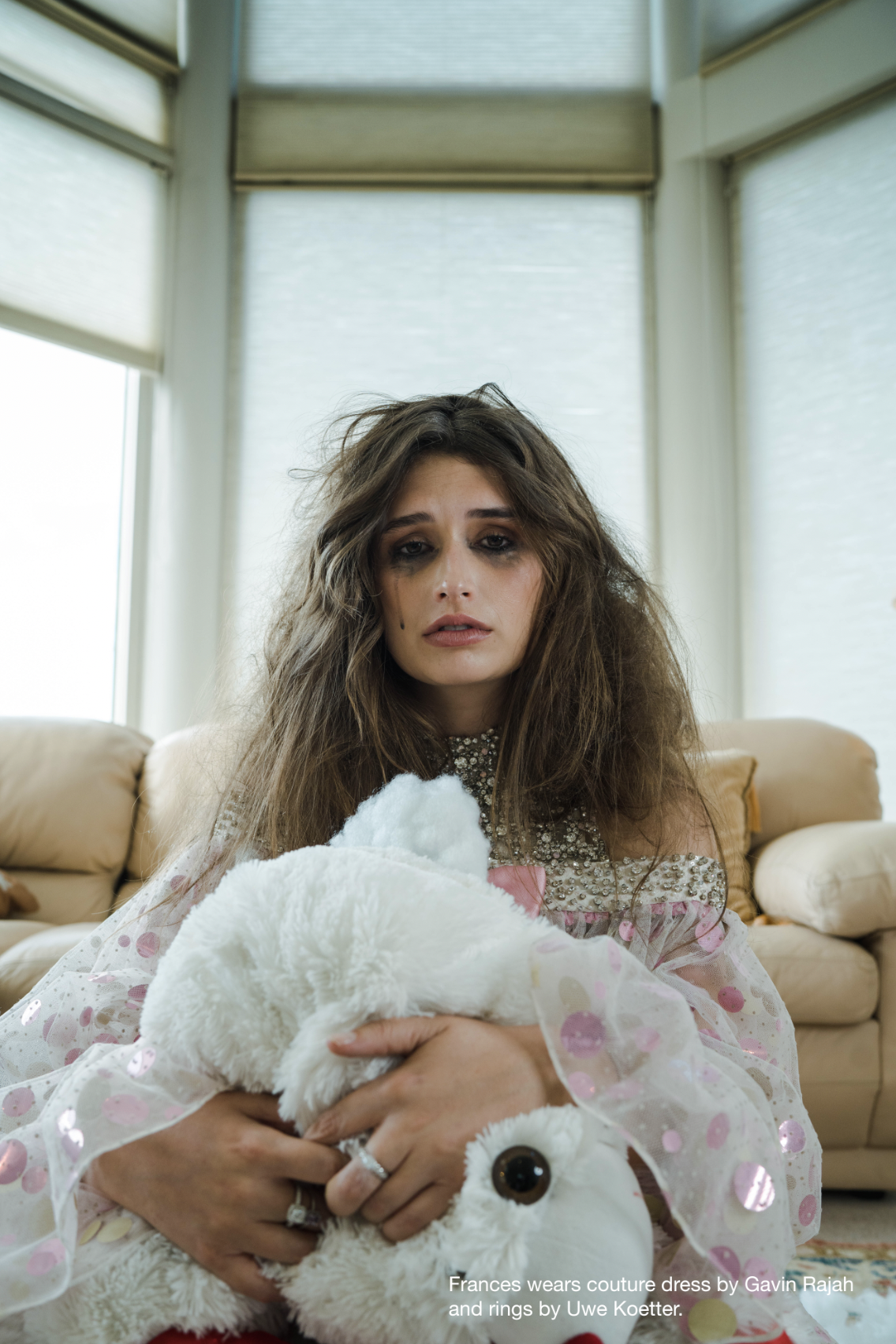 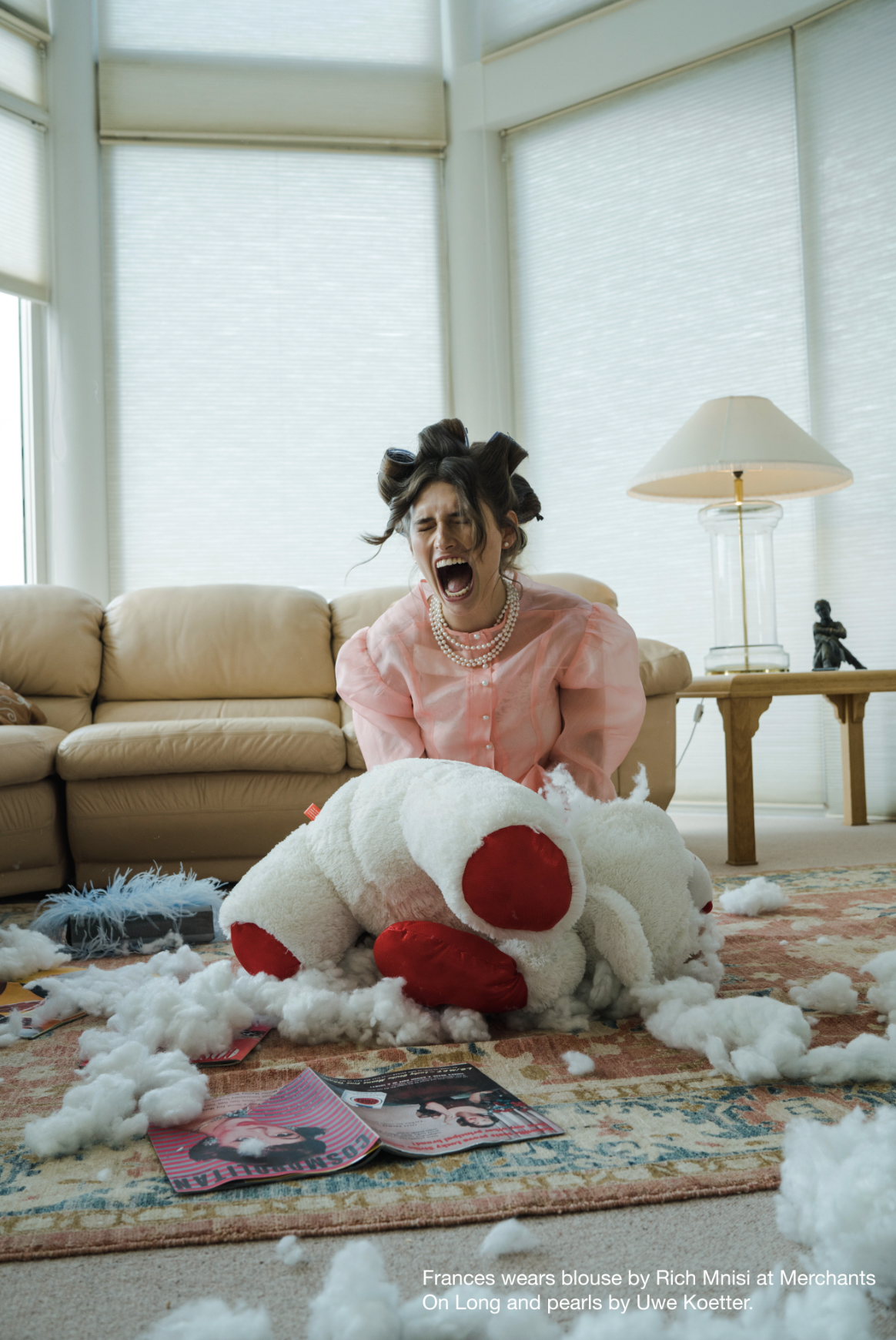 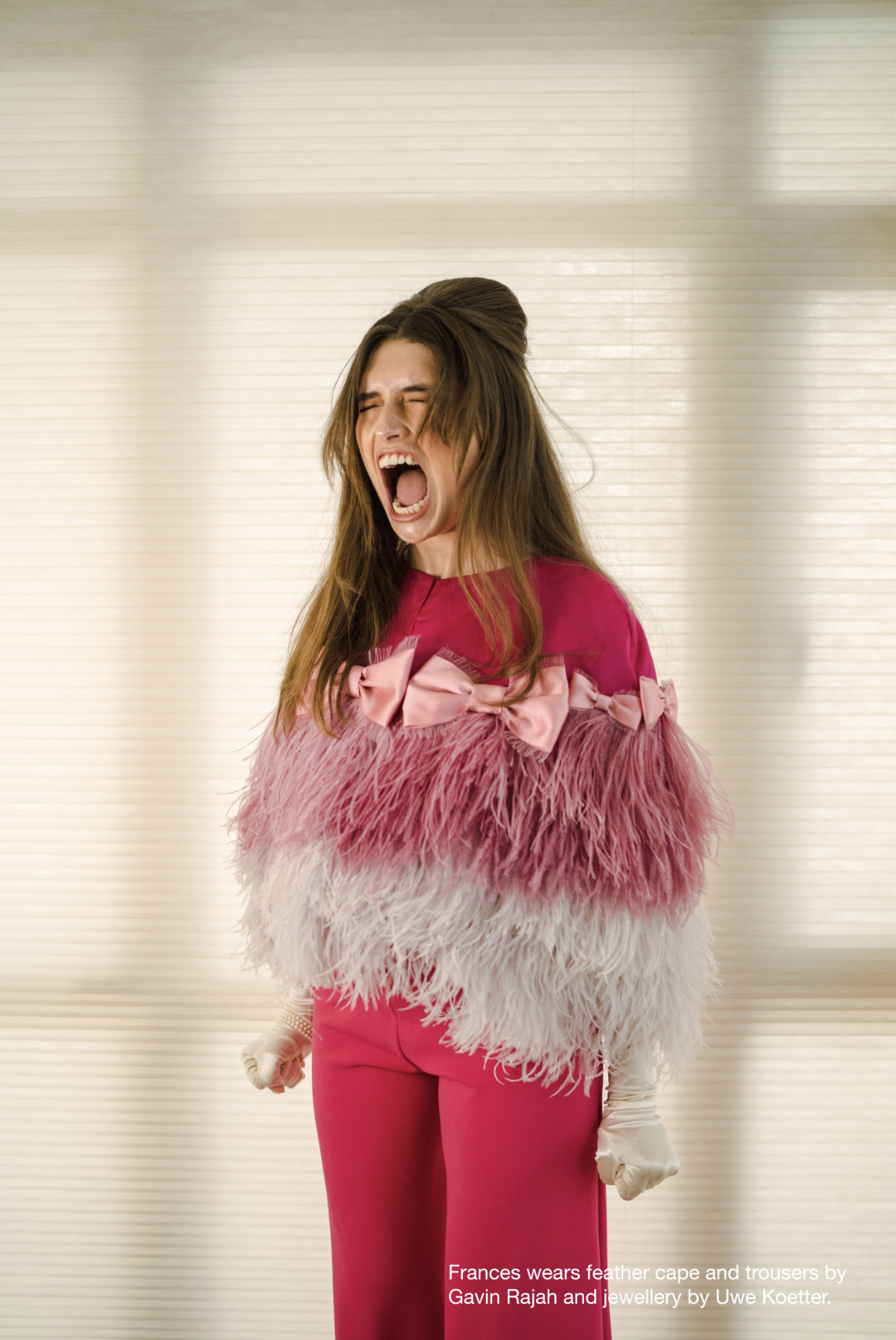 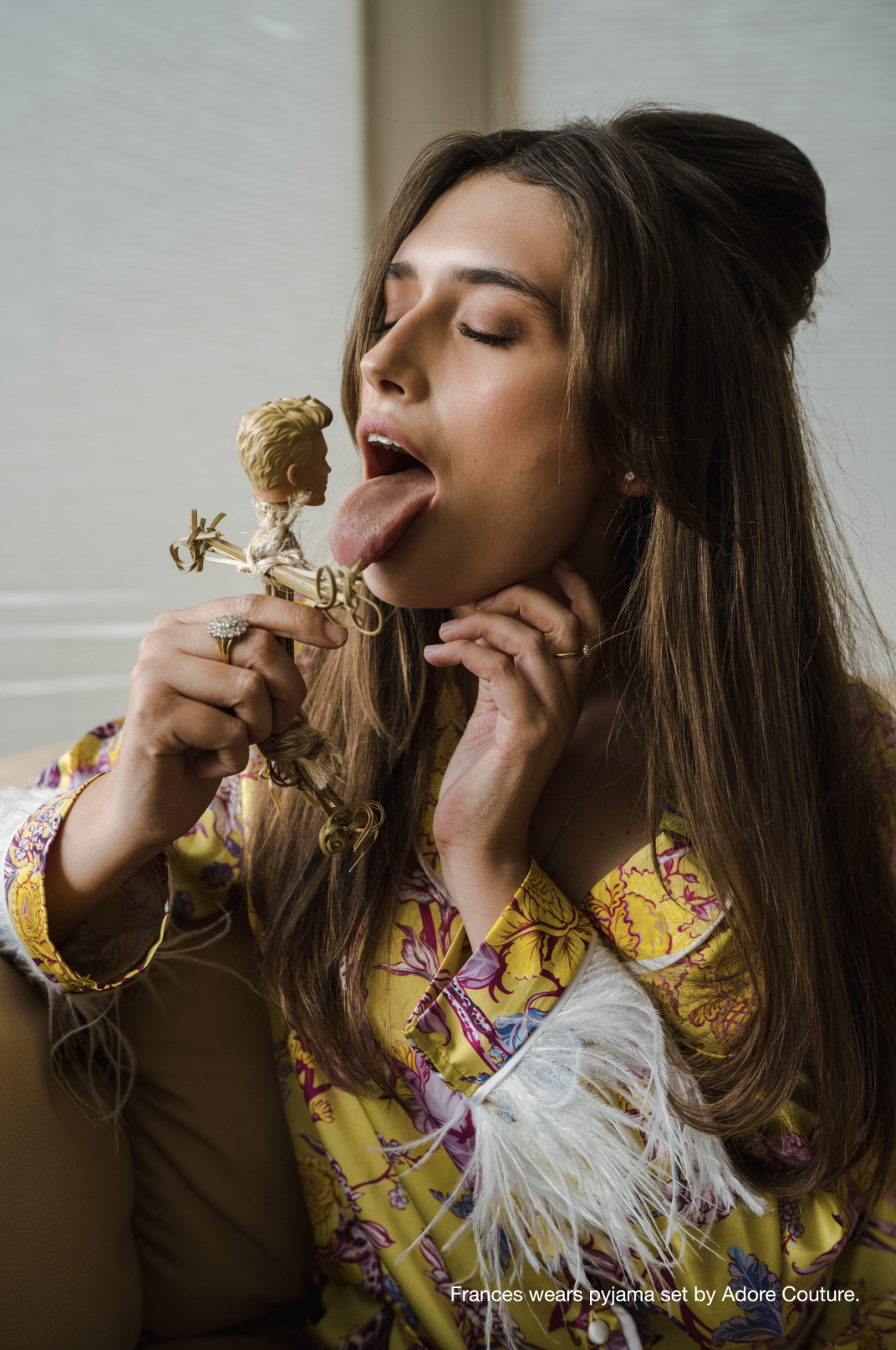 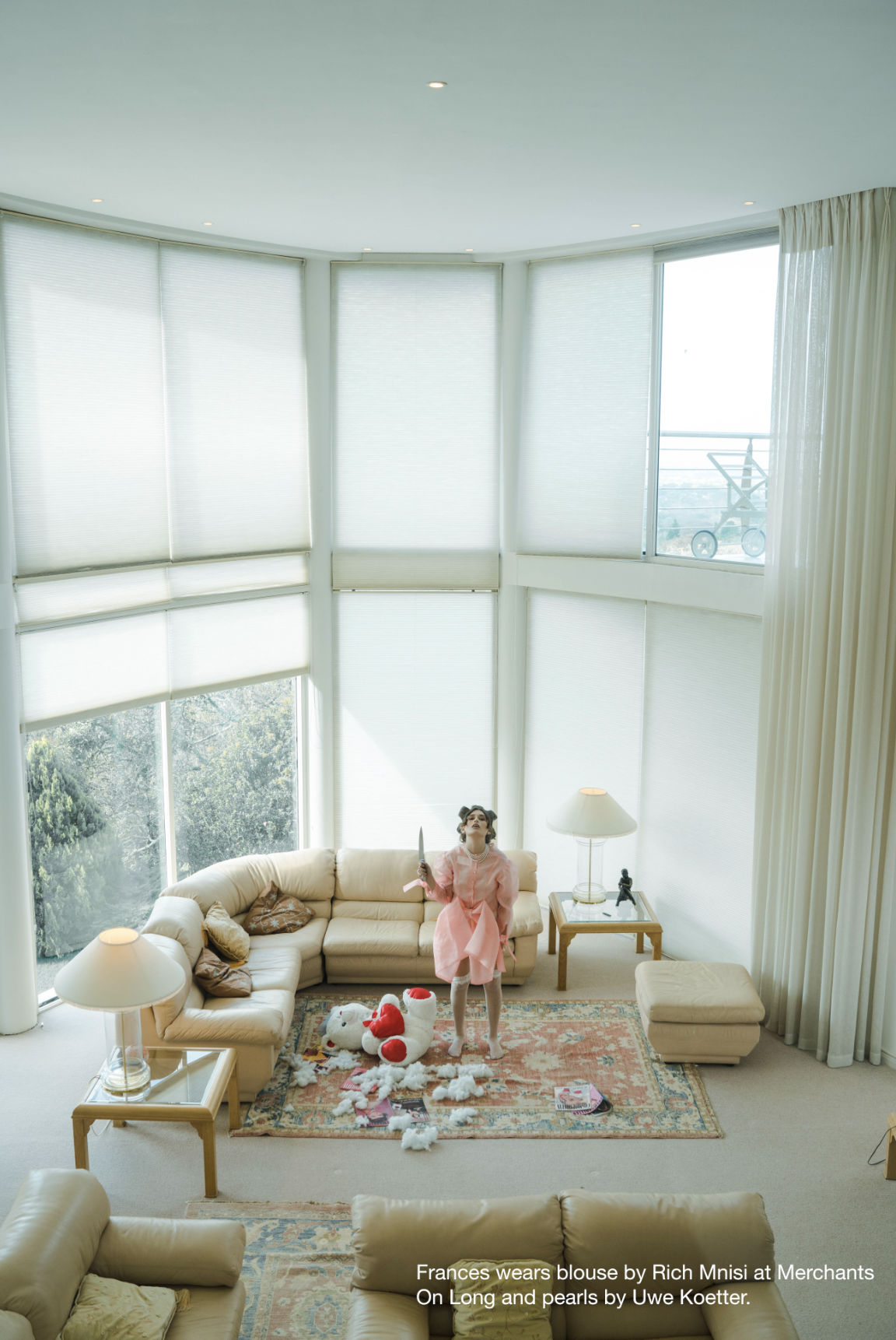 Behind The Scenes Coming Soon