Featuring Andréa Katzeff (and some goats)

Andréa is becoming recognised across Cape Town for not only her photography, but also her hilarious cooking videos that she does dancing around in nothing but her underwear on social media.

She has recently started dabbling in videography and directing and her work is unbelievably unique, moody and dramatic. Here, I managed to convince her to get in front of the camera rather than behind it. Although she did insist on setting up the amazing lighting and backdrop before letting me press the button. 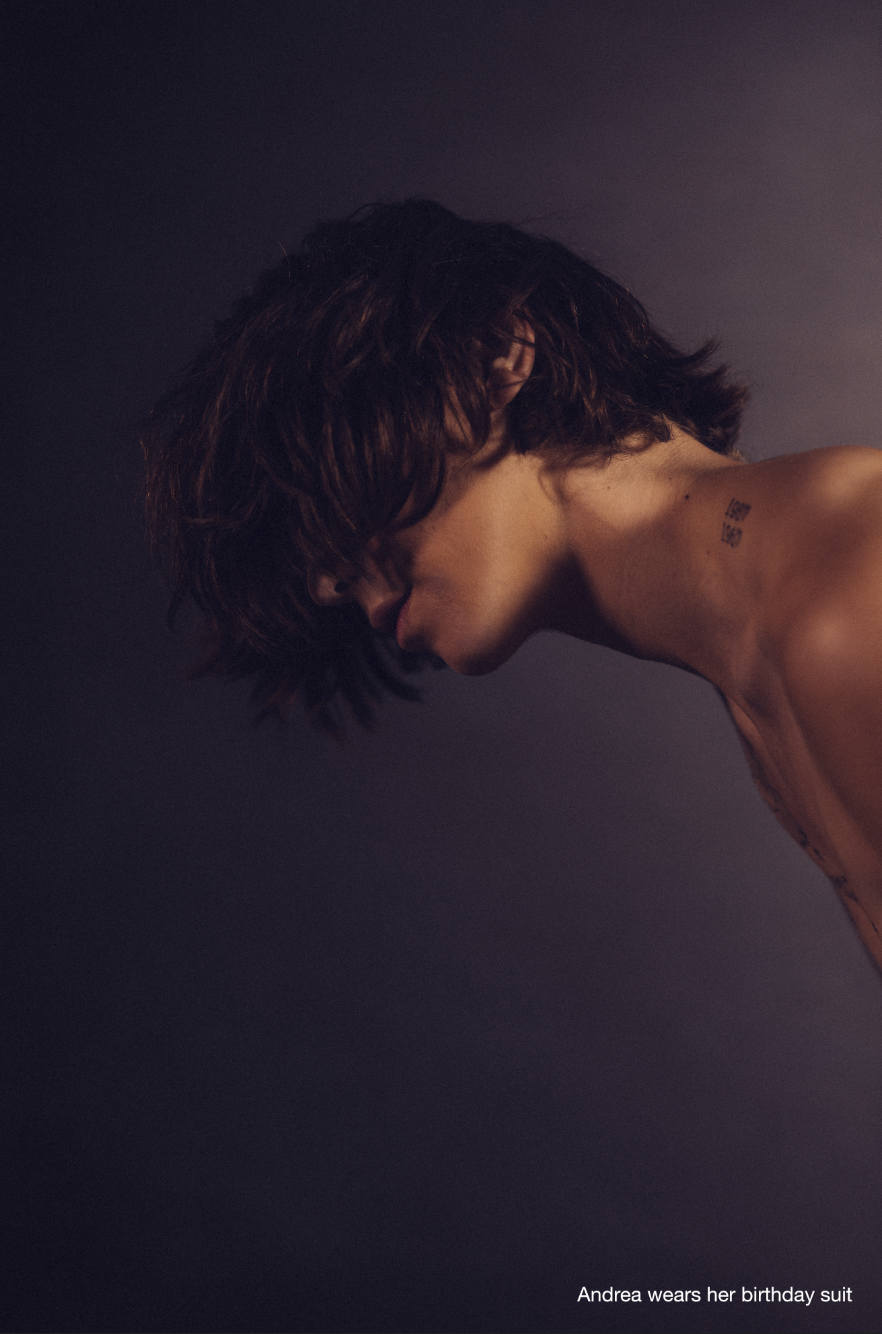 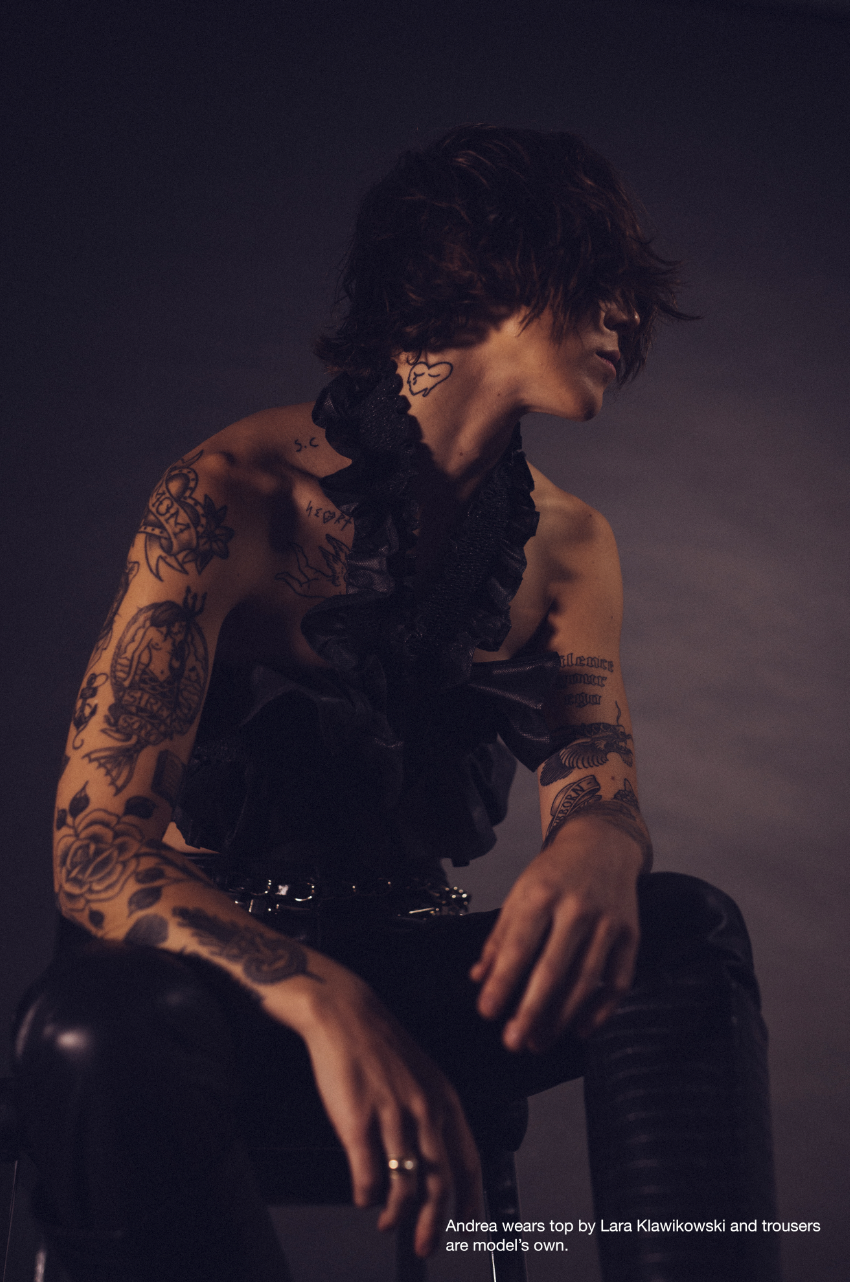 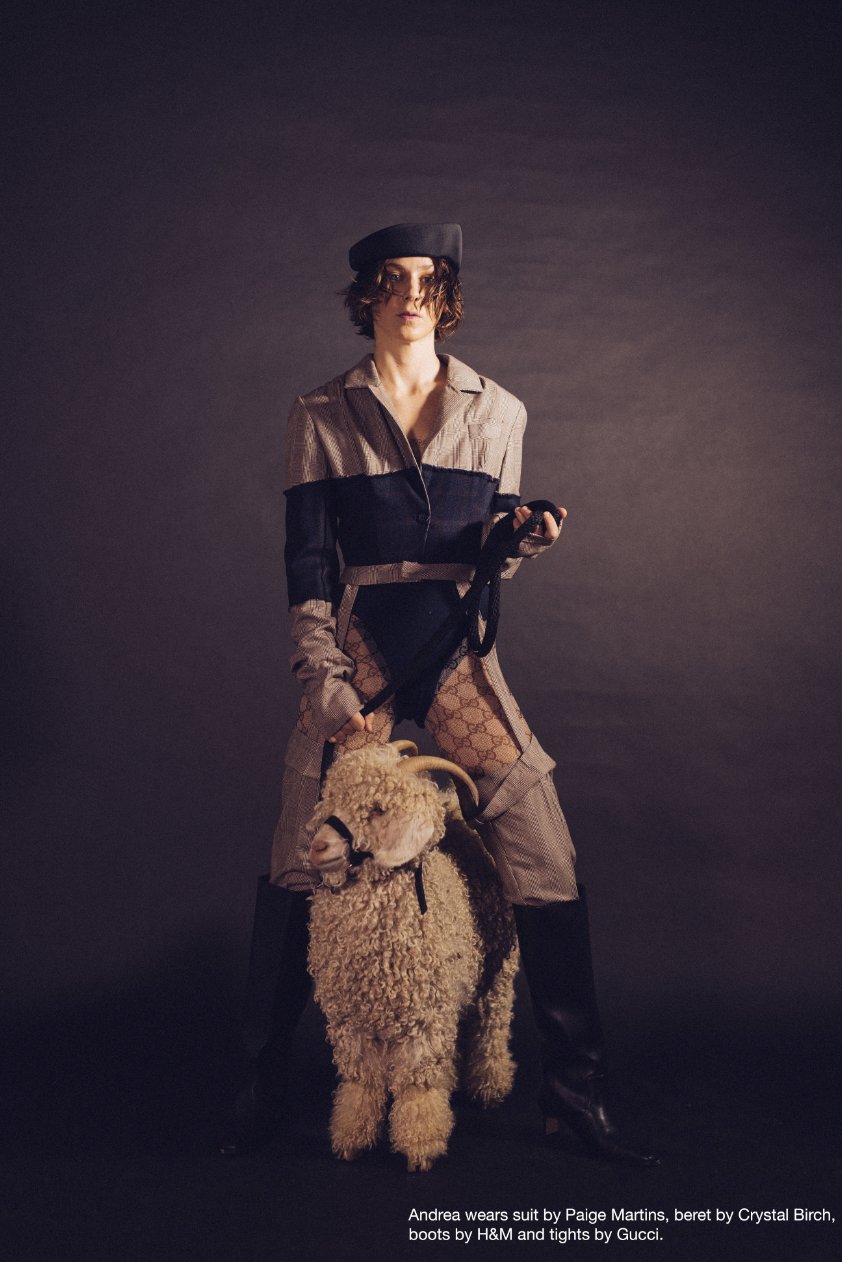 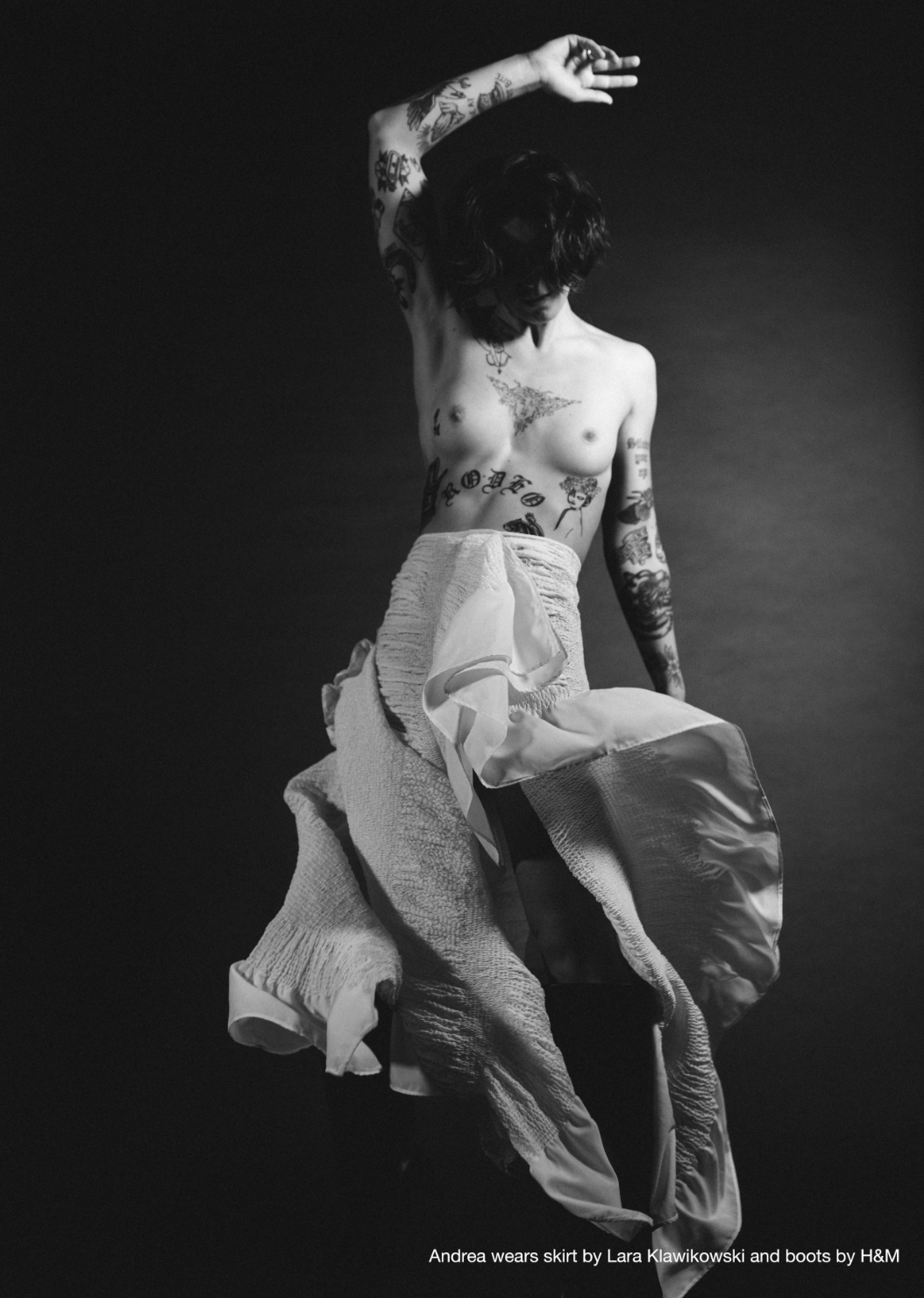 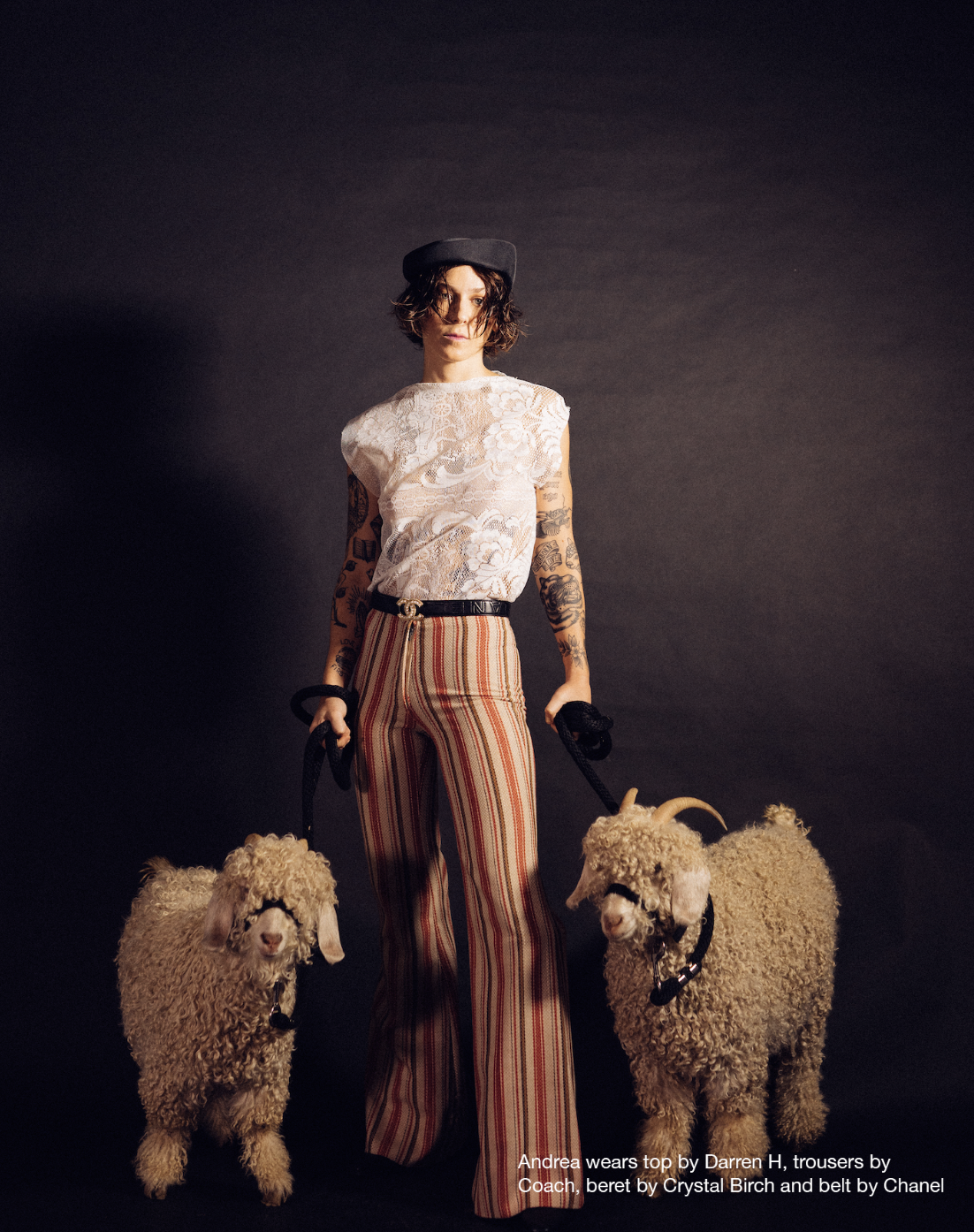 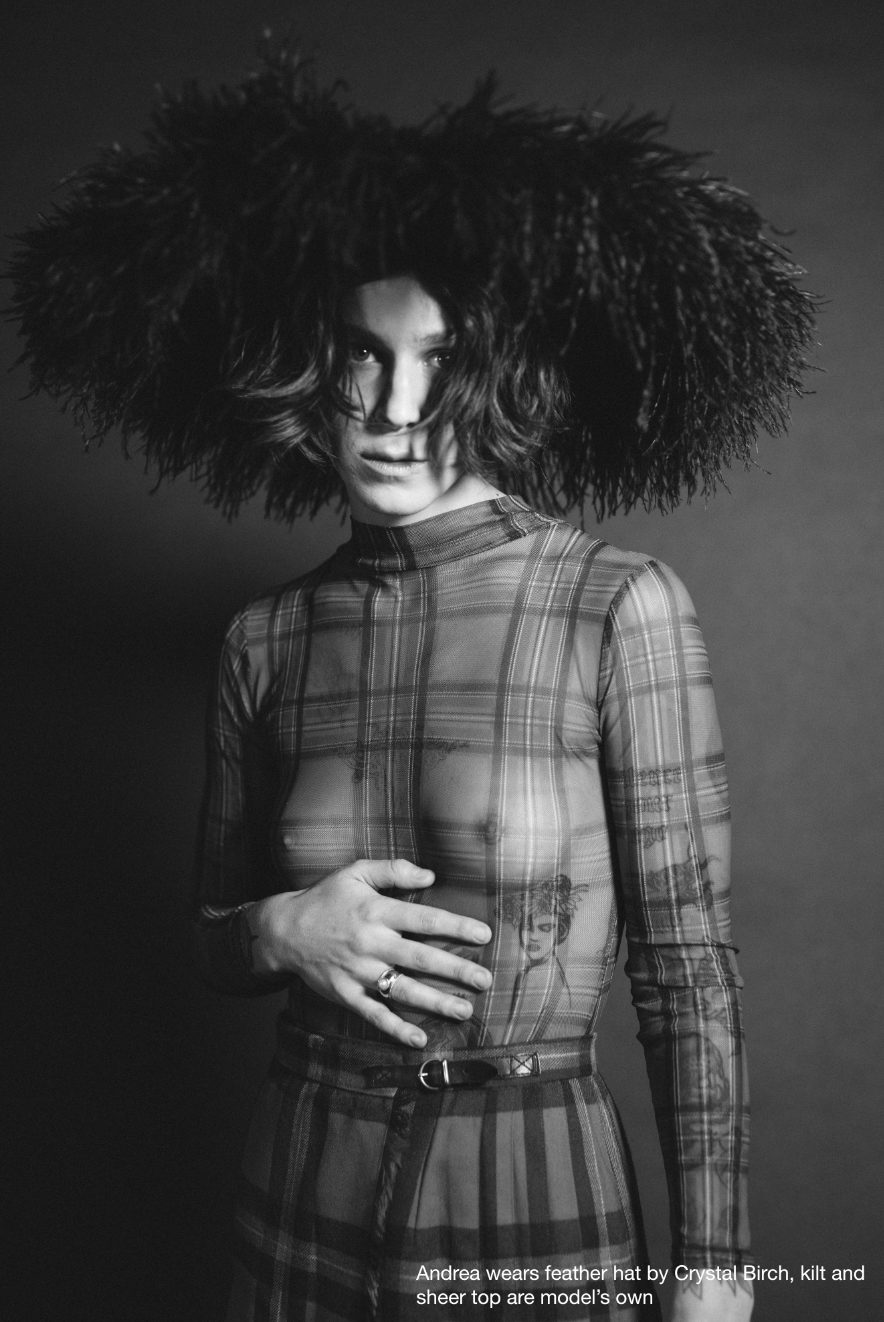