The Girl to Look Out for in 2020
Skip to content 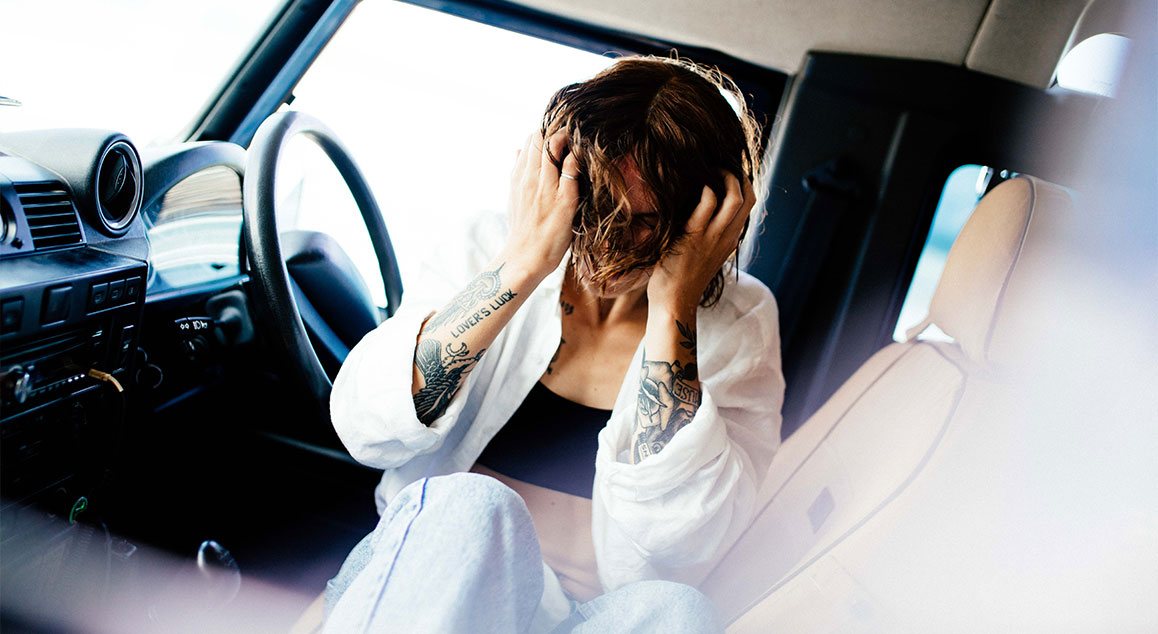 Andréa Katzeff has captured many of Style Authority’s shoots – Take Me Back to Black, What Happens at Night and Dusted in Luxe. She started turning her passion into a profession about 3 years ago and her love for photography transformed into a love for fashion as well.  The two have since merged together to create something extraordinary.

Dréa has now recently signed with Boss models for her striking and unique look and is learning so much by being on both sides of the camera. Keep an eye on the Boss site for her portfolio which will be going up any day now.

“I first started taking photos in 2016, off of an old film camera a friend had leant me, since then the bug bit and I’ve tried to maintain a classic film look as it’s completely timeless and I’m pretty obsessed with anything vintage/classic.

What I love about fashion and fashion photography is that it has no boundaries and is entirely limitless. It’s exceptionally self expressive and serves as visual poetry. All of my work is inspired by emotions and experiences which have encouraged certain feelings. I use fashion and lighting, as well as certain framing in order to express an undertone of emotion/ allegory. Everything I work on, especially passion projects, have meaning to them. I often write a poem or a short story and base my work off of that. I have stuck to my guns regarding my shooting style even though it’s somewhat frowned upon at times. The dark, moody, cinematic and film look isn’t for everyone but hey, it takes all sorts right?

I enjoy creating a concept from scratch and working around that rather than having a brand or company approach me with their own concept, as it means I can get deep in my head and conceptualise something evoking and inspiring.

I recently tapped into directing and have realised that I may have fallen in love with the role. I am able to fully create and bring across a message and work on every aspect of the process of creating the final product. It’s a creative journey which I don’t ever want to end.

I also just happened to get scouted and signed by Boss models this year… it was a bit of a surprise but I took it on as it means I get to be behind and on front of the camera which can only strengthen my knowledge and experience within the industry. It has allowed for me to direct models more accurately and resonate with their role. I have learned so much from being on set as a model, things which would have taken far longer top grasp the concept of had I not been thrown into the position of a model, so… shoutout to Boss for reckoning I’m hot.”