The New Clavin Klein Campaign: I SPEAK MY TRUTH IN #MYCALVINS
Skip to content

The New Clavin Klein Campaign: I SPEAK MY TRUTH IN #MYCALVINS 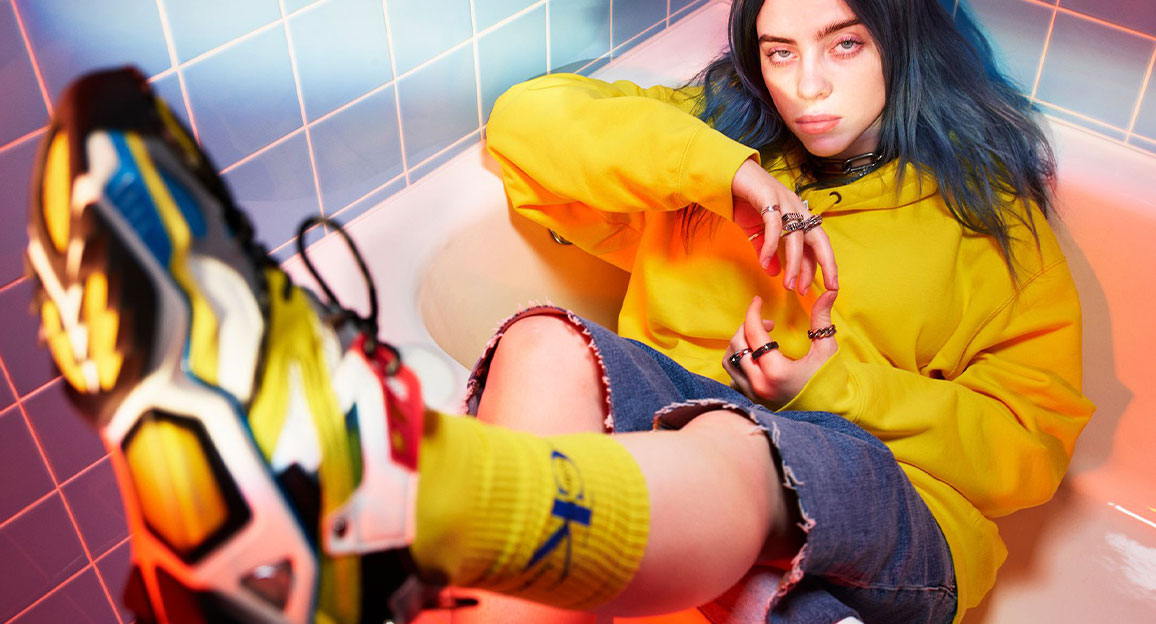 Calvin Klein has officially launched their new campaign: ‘I SPEAK MY TRUTH IN #MYCALVINS’, and its all anybody is talking about. The brand has featured some of the biggest stars of the moment, including Billie Eilish, Chika, Noah Centineo, Bella Hadid, Kendall Jenner, Shawn Mendes and more.

“We believe that embracing authentic self-expression creates a platform for authentic connections – and ultimately a catalyst for change,” said the brand in a press release.

Calvin Klein has always been known for their clean, minimalist campaigns that consistently go hand-in-hand with socially (and more often than not, sexually) provocative messages. This campaign in particular is a call-to-action to SPEAK YOUR TRUTH through the #MYCALVINS platform in an uninhibited way.

As described by the brand, the new campaign “presents today’s most influential voices telling their own stories, in their own words – and invites others around the world to do the same.”

The campaign has a series of videos – directed by Jonas Lindstroem – where some of the cast members are captured sharing their truths. Some statements and confessions are said to be cheeky, while others have been defined as ‘shockingly vulnerable’.

These videos have been accompanied by still images which were shot by the one-and-only, Mario Sorrenti, who has had a personal relationship with the fashion house for decades.

Calvin Klein is officially encouraging fans to speak their truth by using the hashtag #MyCalvins. So make the most of this opportunity to share your voice and your authenticity with this powerful message.