Celebrity Inspiration for the Spooky Season
Skip to content

Celebrity Inspiration for the Spooky Season 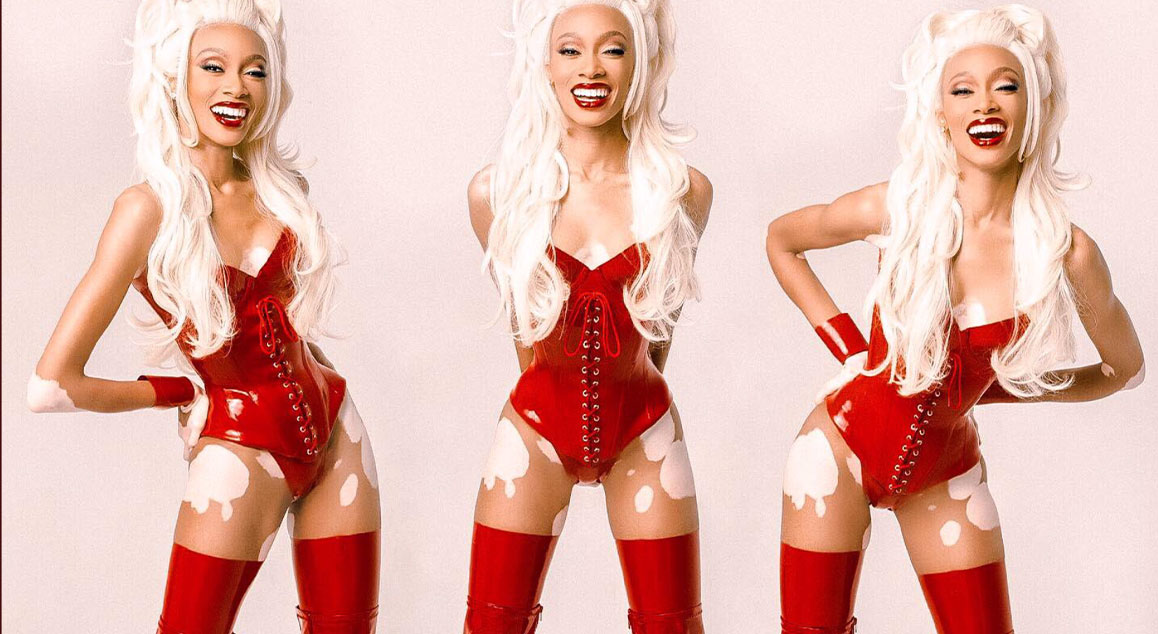 With Halloween just one week away, I thought why not take a trip down memory lane and revisit some of the most iconic Halloween costumes celebrities have worn over the last couple of years.

So in case you’re in dire need of some spooky (or just plain sexy) outfit ideas – here are my top 15:

1. Kylie Jenner recreating one of Christina Aguilera’s most iconic looks of all time.

2. Miley Cyrus bared all when she dressed up as Lil’ Kim.

3. The Kardashian-Jenner family followed in Kendall’s footsteps when they all looked angelic as Victoria’s Secret runway models.

4.  Winnie Harlow as Rupaul will go down in history for being one of the most snatched looks to have ever existed.

5. Emily Ratajkowski dressed as Marge Simpson showed a comedic side to the supermodel who usually opts for something ultra sexy and sultry.

6. Kim Kardashian West was almost unrecognisable when she decided to dress up as a skeleton for the spooky holiday.

7. Kendall Jenner as a Fembot was so incredibly gorgeous and was one of the few celebs who have ever opted for an Austin Powers themed costume.

8. There are no words for Rita Ora’s Post Malone look. She absolutely killed it.

9. Paris Hilton stays true to her short hemlines and plunging necklines as she dresses up (or down?) as Alice from Alice in Wonderland.

11. Vanessa Hudgens also created an iconic Alice in Wonderland look. She goes the extra mile by showing you what happens when Alice grows just a little too big!

12. Bella Hadid and The Weeknd were the King and Queen of Halloween couples when they stepped out as Beetlejuice and Lydia the Bride.

13. Lily Rose Depp as a ringleader made all her fans keen to be led in any direction she chooses.

14. Gigi Hadid looked as though she was born to don this outfit! She made a flawless Sandy from Grease.

15. Adrian Partridge as Madonna was a solid reminder of why the pop queen is – and always will be – a fashion icon.