My Experience Working with Kendall Jenner
Skip to content

My Experience Working with Kendall Jenner 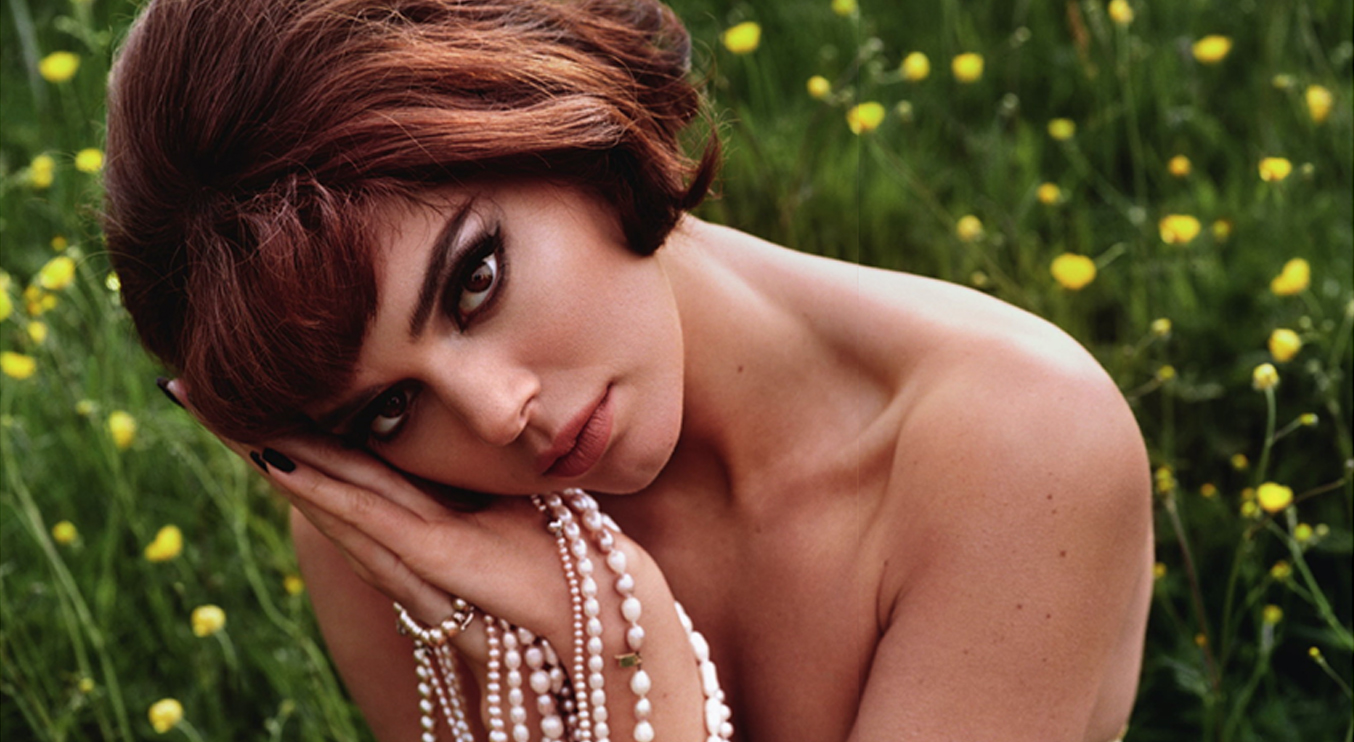 While working in London I was lucky enough to assist on a photoshoot with the world’s most famous and highest paid supermodel – Kendall Jenner. It was a two day project and I got to help with arranging the wardrobe beforehand and then assist dressing her on both days of the shoot. We organised luxury bridal gowns from Vivienne Westwood and the latest collections from Marc Jacobs, Mulberry and Fendi (to name a few). The photoshoot was photographed by Alasdair Mclellan and styled by Katie Grand for The LOVE Magazine.

Unfortunately, with my luck, I ended up having the worst flue that I have ever encountered in my entire life over the week that it took place. But I wasn’t going to let that stop me. I had worked too hard and there was no way I was going to let myself miss out on such an incredible opportunity.

She was styled in a different wig for almost every shot and actually FaceTimed her mom (A.K.A Momager Kris Jenner) when trying on the shortest one to show her how much they looked alike. I would be lying if I said I didn’t try lurk around in the background hoping to make my creeper debut on KUWK.

Kendall had come straight from the airport after having just attended the Met Gala in New York and the Cannes films festival the week prior. So to be the one that was run down was pretty embarrassing.

Then going on to the most horrific way that you could possibly meet a fashion icon. I had locked myself in a bathroom cubicle because to say I was on the verge of chundering is an understatement if there ever was one. After I gathered myself (about 10 minutes later), I opened the door to see Kendall was waiting for the bathroom accompanied by her bodyguard. Like why?

Its not like I could shake her hand so I just politely nodded and walked out. Thank god for me, she meets hundreds of people every day and wouldn’t have even take note me. Let’s just say that I have never been so happy to be background noise before. Care to share one of your most embarrassing moments? Xx