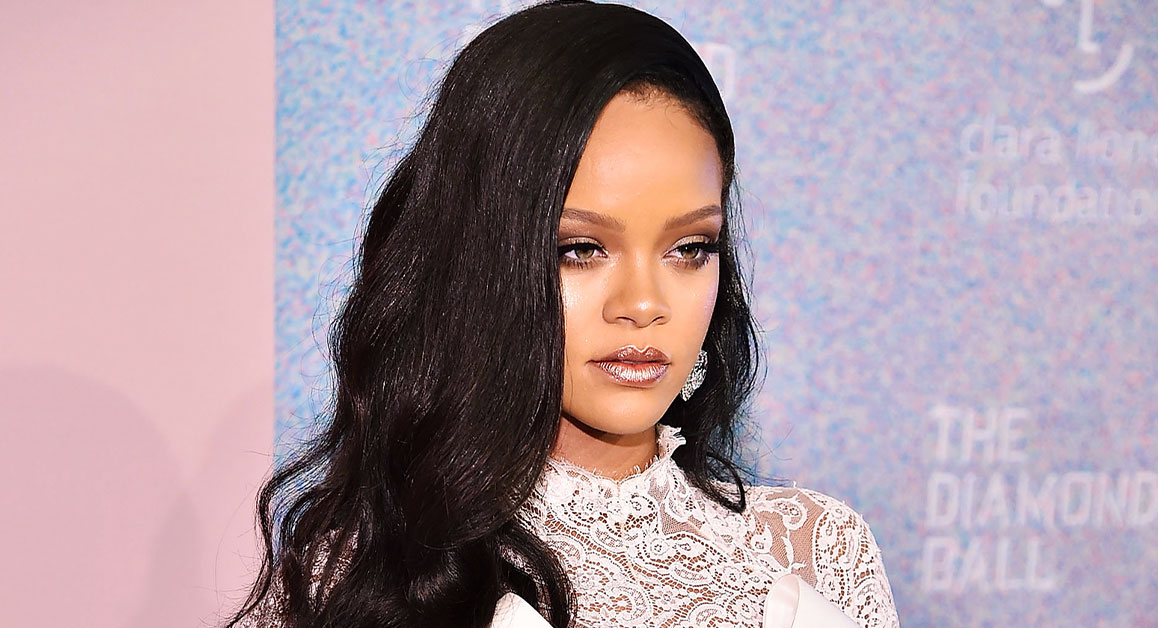 As of Friday last week Rihanna (AKA Bad Gal Riri) confirmed that she has partnered up with LVMH for the launch of her new luxury fashion brand. LVMH (Louis Vuitton Moët Hennessy) is a French multinational luxury goods conglomerate headquartered in Paris, and Rihanna is officially the first woman of colour to lead one of their labels.

This new partnership officially sets the R&B/Pop singer in stone as one of the fashion industry’s biggest names. LVMH is said to have already invested $30 million (roughly around R430 million)  into the luxury brand – which will fall within the existing Fenty umbrella.

Rihanna is no newbie when it comes to the apparel and beauty market as evidently shown through her Fenty beauty business, her lingerie brand ‘Savage X Fenty’ and the fact that she was named as one of the creative directors of the popular sportswear brand Puma, under the name ‘FENTY X PUMA’.

The exclusive label also marks the first luxury-apparel brand to be launched by LVMH within the last 30 years – the last being Christian Lacroix in 1987. Saying that this is a breakthrough of cultural change for the company is an understatement, due to the fact that LVMH’s reputation asserts an aspirational aesthetic that is predominantly European.

“Given France’s own colonial history, we must not overlook the potent symbolism of a woman of color, from a former European colony in the Caribbean, rising to helm a new luxury brand from this iconic French company,” said a professor and fashion historian at Parsons School of Design.

Yes, there are many celebrity labels out there, but Rihanna is said to be set apart due to the reach of her brand – which will no doubt flourish even more with this new partnership. Rihanna excels in connecting with her audience, as she is not only idolised for her fame, beauty and talent, but because of the way she projects a very real, authentic self on her social media platforms, and takes the thoughts and comments from her followers seriously and embraces the feedback to improve her communication and approach.

“This is proof that nothing is impossible.” – Rihanna